Battle Of The Saints 1 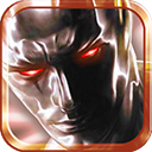 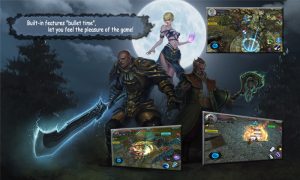 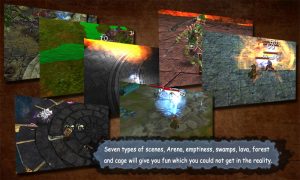 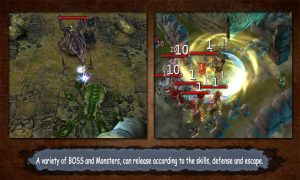 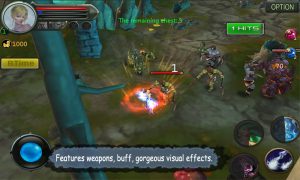 In the era of domination by the forces of darkness , the whole world was shrouded in heavy darkness. The damage and destruction play a dominant role in the world and to interpret the law of the jungle .
The Light’s war broke out and battle with the forces of darkness. Finally, the humans find the way to block up the source of darkness under the guidance of the Sage. There are three heroes who born in with the sacred body and use their pow to collect ancient energy .

As an action game, “Battle of the Saints” has its excellent sense blow, operating three heroes will give you difference gaming experience.
All of the game ‘s UI is fine design for mobile devices , and interface features clear and not cluttered .
Game using a virtual joystick plus skills key operation in the battle , a key moderate size , responsive and easy to operate .

Game Features：
1. Full 3D characters and scenes , can freely change the perspective；
2. The three hero types, occupation distinctive features, a strong sense of fighting.
3. Six scenes will give you a completely different mode of experience；
4. Varied modeling of The BOSS and mobs , AI as well；
5. A wide variety of weapons and Buff。