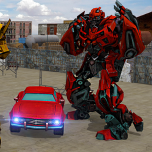 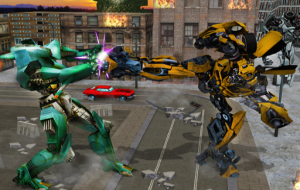 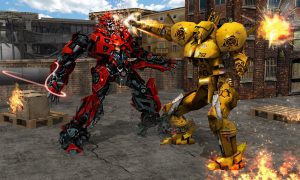 Battle Robo an amazing robot transformation action a game. Embark on an exciting journey of fighting mechanical robot warriors. The journey begins in grand city in future war world where you will be walking to war with robots. Play several types of fighting battle robot.  Each warrior robot has unique strengths and powers of attack, defending, speed, life points. Transform into a car to move faster for a car battle.  Engage in heavy gunfire, stop colossal evil robot army, destroy terrorist enemy robots and end war. Everything is unpredictable in crime city war in this car transform game. Fate of galaxy rests on your shoulders of steel. Steal back the control of our precious planet, be the galactic superhero, reign over the nation of robots!