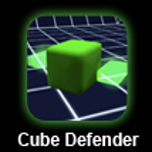 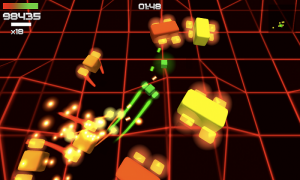 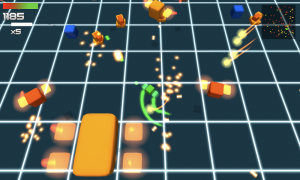 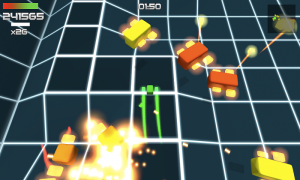 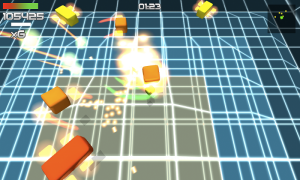 Invasion – Transport ships are trying to colonize the area – repel the invaders.
Downpour – Survive as long as possible against a barrage of gunships raining down from orbit.
Gauntlet – Fight your way through tightly packed forces to escape as quick as you can.
Countdown – Survive long enough to charge the smart-bomb which will destroy all enemies.
King Of The Hill – Only score points for kills made from the top of the hill.