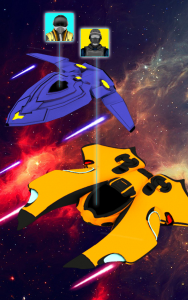 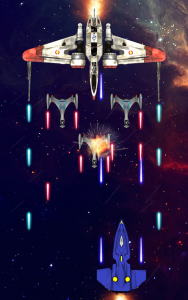 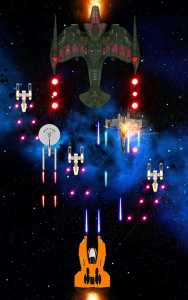 The war has begun! Our galaxy is under attack by alien monsters. The federation is calling on you to free them from this invasion. Be the brave guardian of this galaxy. JETFire : Freedom game puts you in the line of fire with the aliens. Face an increasingly large number of enemies and deal with level bosses as bullets rain down on you.

Control of your aircraft, manoeuvre and fight against the aliens. Emerge from the battle unscathed and free the galaxy from the invasion.

The hope of the galaxy is in your hands. Get your weapons ready and fire!!!!!